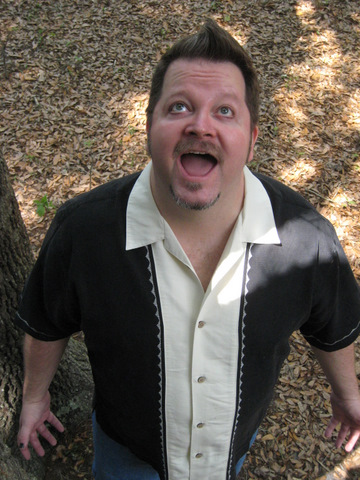 “I am a former student of Doug Sinning’s. I studied with Doug for almost four years and can’t say enough great things about him. Along with being talented and a great teacher, he was also a great support for me. He helped me put my CD demo together in his digital recording studio, and always encouraged me to work harder and follow my dreams. I’m actually out in Los Angeles now pursuing an acting career where my years working with Doug has not only helped me musically, but also with the confidence to perform in front of people and the persistence to keep working.”
– Alex Barreto  (Los Angeles, California)
Professional Actress/Vocalist
https://www.imdb.com/name/nm0056987/

“Doug Sinning is a mild mannered music teacher of many and varied talents who is able to make dreams come true in a single bound.   One of the most quietly positive, patient and empowering people I know.”
— Dr. Kalpana Shere-Wolfe MD  (Baltimore, Maryland)
Physician

“Doug Sinning is the third teacher with whom I have studied. It took me far too long to leave my other teachers, but it’s only now that I’m taking lessons from Doug that I realize it. I constantly tell people that I “love my new music teacher” and that’s because he has that rare combination of understanding how music works, both from a theoretical and an emotional perspective, AND being able to express that knowledge in a way that you begin to understand it too. To me, that’s exciting, and when I’m excited I enjoy learning.”
– Rebecca Lyons  (Orlando, FL)
Vocalist

Doug was born and raised on a small farm in Southern Missouri, in the Ozarks, where he began his love of music by studying piano at the age of 8.  He was intimately involved in the High School Choir, Band, and Drama, as well as the local community theater, “The Ozark Players” of which, he was a founding member.

After high school graduation, Doug immediately attended Berklee College of Music in Boston, MA.  He received his Bachelors of Music where he studied Music Synthesis, Songwriting/Composition, and Music Education. He moved to the Orlando, Florida area where he quickly became involved in the Film industry, Theater Community, and local music scene.

Doug is an accomplished Vocalist, Pianist & Actor. He is the founder of MyMusicExpert.com, where he teaches private LIVE Voice, Piano, Music Theory, Solfege/Ear Training, and Songwriting lessons online to people around the world.

Doug’s advice and vocal coaching has trained some of the top working talent in the Central Florida area, some of which have went on to Hollywood, Los Angeles, New York, and Nashville!  With experience “in the business” stretching back into the 80s, Doug also possesses a warm teaching style that is endearing, because he truly cares.

An Interview Video with Doug Sinning is coming soon!

If you have any questions, Click on the Chat box in the lower right corner to initiate a LIVE CHAT session or send me an email message. You may also call me at 866-931-5377 x700.  Leave a message if you get voice mail, and I will get back to you! 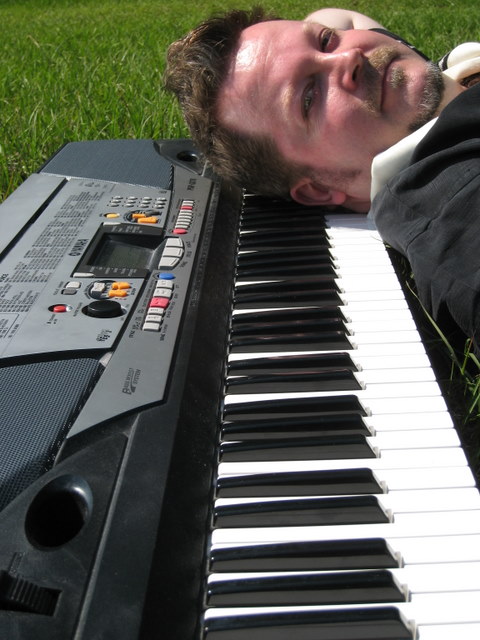 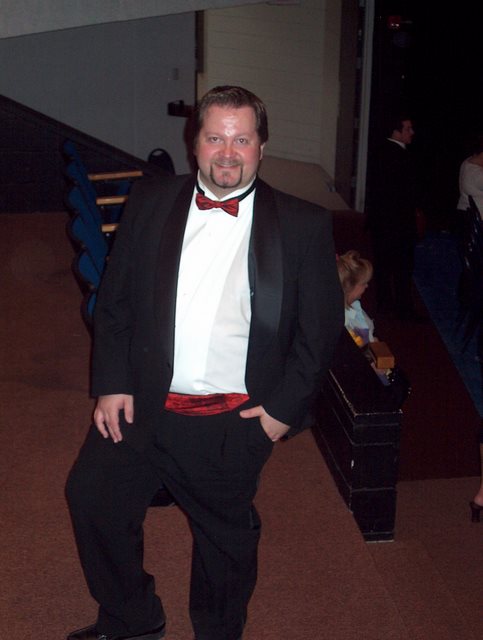